7 Problems with getting traffic to your site

Every Internet marketer, and anyone running an online business, has encountered some, or all of the problems in this article. Also, these problems are not unique to so-called newbies. Even highly experienced online business people run into these problems from time to time, and many of them suffer from them for years before uncovering a solution.

Problem #1 – Not knowing where to start

This is a VERY common problem. It is particularly prevalent in people who are new to online marketing, but isn’t exclusively a ‘newbie’ problem. Many seasoned pros suffer from the same problem too. It is easy to understand why this is such a significant problem. There are simply so many traffic techniques around, and new strategies coming out daily, that it can be impossible to know where to start, or what to focus your time, energies and money on.

Many online marketers find it easy enough getting an initial stream of traffic to their site, but then hit a glass ceiling. No matter what
they do, that glass ceiling keeps kicking in and they struggle to take things to a whole new level. I used the term ‘stream of traffic’ above, but the reality is that you can hit this glass ceiling at any time. It can kick in when the amount of traffic you’re getting on a daily basis is little more than a trickle, or it could appear when you’re at several thousand visitors a day, but whenever it kicks in you’ll become frustrated at why your ongoing efforts don’t seem to be rewarding you with a steadily increasing daily visitor count.

Problem #3 – Nothing seems to work

Another very common problem is nothing seeming to work. You’ve taken the courses, read the books, attended seminars, and you’re doing what you’ve been told – at least you think you are – and yet nothing, or very little is happening. In the process of launching a new online business, website or blog, it’s hard not to imagine that hordes of visitors aren’t going to come flocking to the site, but the sad reality is that on far too many occasions, instead of having people banging down the doors to get into your latest web site, you’ll have nothing but a deadly silence. After our initial traffic strategy didn’t pan out as planned, we quickly move onto another tactic that is often as disastrous as the first. Then a third and fourth traffic tactic, but still don’t see that hit count climbing through the roof.

You’re so busy developing your product or service, or meeting the needs of your existing customers, that you just can’t find the time to devote to getting more traffic. Almost all online business people suffer from this problem to a greater or lesser degree. The thrill of product development, in particular, can be so enticing and involved that acquiring traffic is overlooked or forgotten completely. And if it’s not product development that soaks up our precious time it’s other demands on such as family, a full time job (if you’re online business is only part time), bookkeeping, managing staff, and all those things that fill a busy life. On a scale of one to ten, traffic acquisition can often be relegated to a ‘one’, when the reality is it should probably be a seven, eight, nine or ten if you really want to succeed online.

Problem #5 – Struggling with the technology

Have you ever watched a sixteen year old use Facebook? They whizz around like they were born knowing how the technology works, but for many people computers, software, and much of what happens online is not an innate skill that they were born with, and is certainly not second nature.
If this is a problem for you here’s the good news. You are definitely not on your own.

Problem #6 – Getting traffic that converts poorly

You’re happy with the amount of traffic you’re getting, but your problem is that it is just not converting into sales.
At first glance many people will say this is not a traffic problem, but a conversion problem IS most definitely, a traffic problem.
The reality is that in the vast majority of cases poor conversion is a direct result of attracting the wrong traffic. Yes, there are definitely many things we can do to increase conversions once people arrive at our site (changes to design, copy, the offer, etc), but the first place to start is to
ensure that you are attracting the right traffic in the first place.

Problem #7 – Getting a consistent amount of traffic

Often an initial burst of activity, backed up by the enthusiasm of launching a new online business, will see a good amount of traffic come pouring in, but after a few days, weeks, or months that impetus fades away and the visitor count starts to decline on a daily basis. This scenario is all too common for online businesses and it can be incredibly disheartening. When putting plans together we tend to focus on traffic growing over time, as word gets out about our amazing new product or service. So, when exactly the opposite happens it is easy to become disheartened, to the point of wanting to throw in the towel and call it a day. If you’re having this problem don’t think you’re on your own. Anyone who has been involved in online business for any length of time will probably have come across exactly this situation on more than one occasion.

The greatest problem is not even realizing that you have a problem and to pinpoint exactly what it is. Instead of describing them as issues, let’s call them obstacles that we can work on to remove. That sounds much more favorable. In the same way as eating an elephant as a challenge and not a problem, we need to take a look at our traffic issues as challenges too. The great thing is that none of the ‘difficulties’ mentioned above are in the Elephant consumption category, and you’ll find that fixing all of them in first requires identifying the problems for what they are. So, get you knife and fork and lets start eating that elephant one bite at a time.

Great Advice That Will Help You Choose Your Web Host Virtual private server Provider Internet Provider Company Pick Very best Suitable to your Online Marketing or advertising Aspirations Shown here is what you might want to focus on and furthermore focus on the most...

When you're first starting a business, branding is likely the last thing on your mind. After all, it's hard to sit down and flip through fonts when you're still trying to figure out who your customers are (and where to find them). The Ultimate Guide to Successfully... 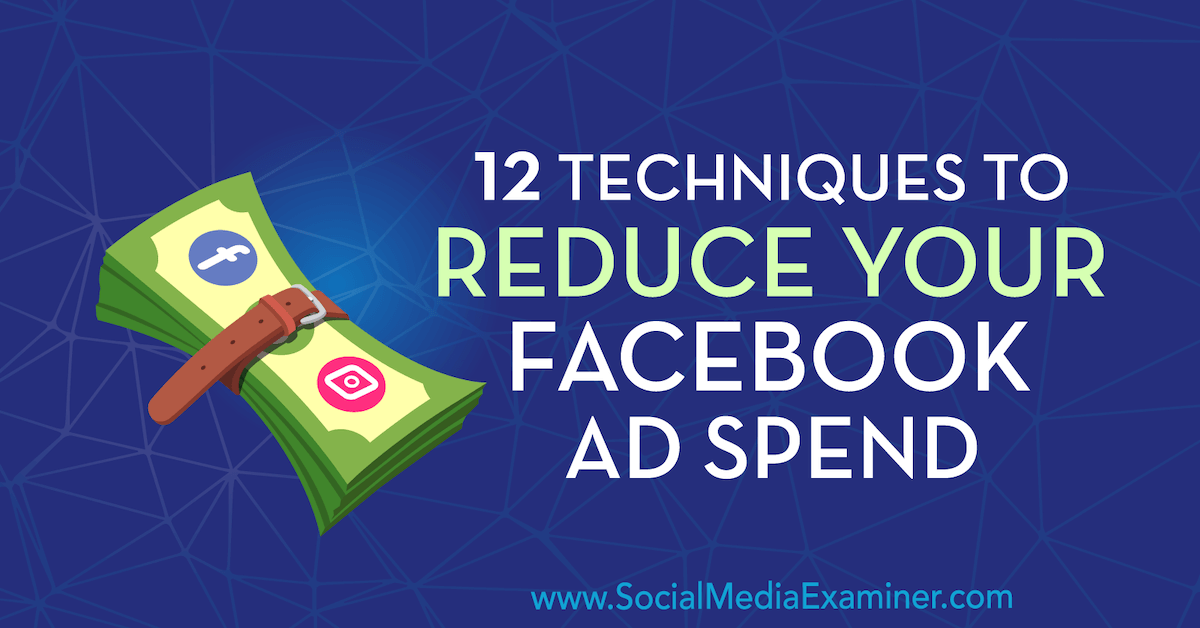 Do you want to reduce unnecessary spending on your Facebook ads? Looking for a way to audit your work? In this article, you’ll discover how to assess and improve your Facebook ad campaign performance—from first click to landing page conversion. First, Ensure Your... 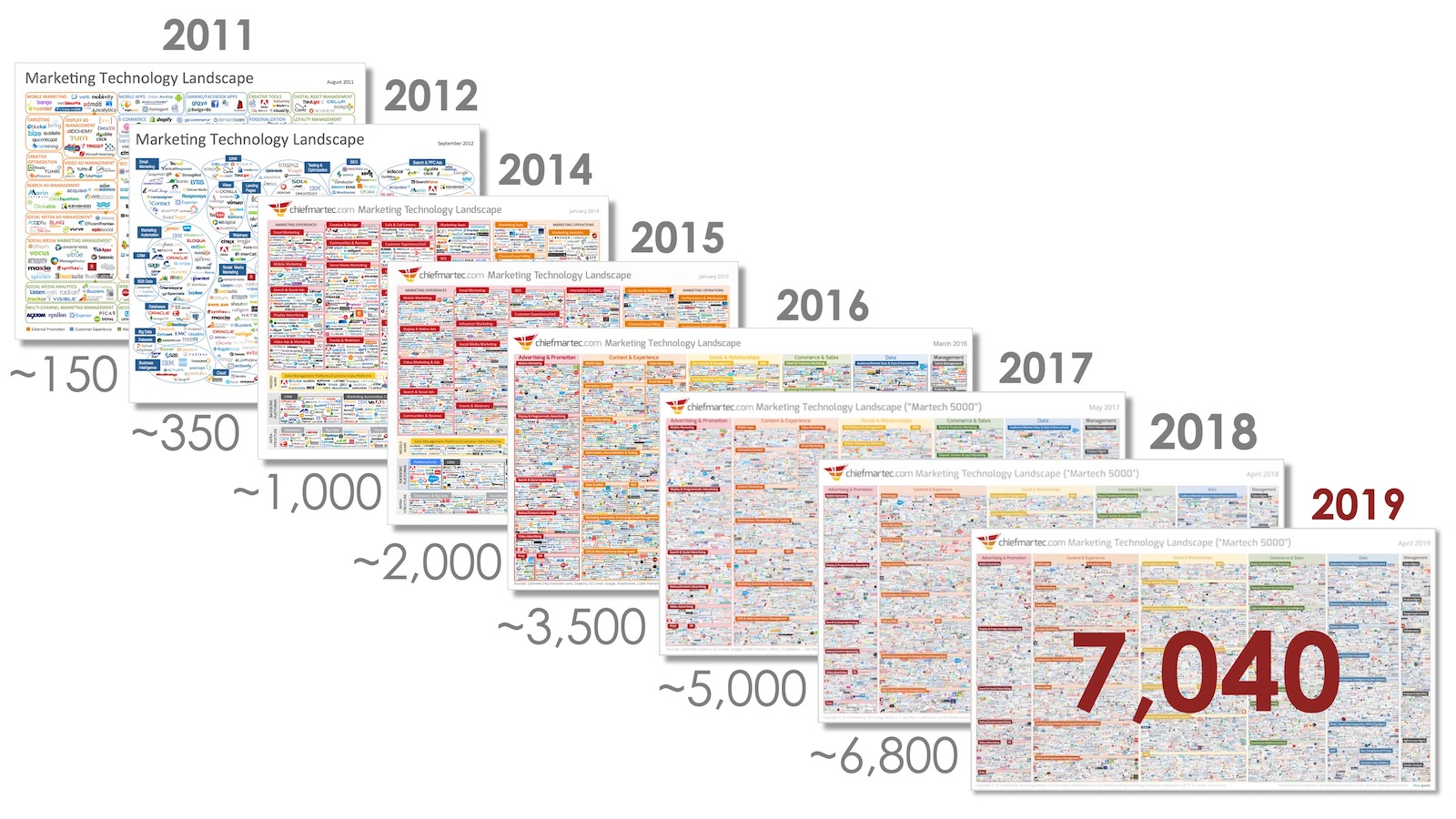 What does CRM-Driven Marketing Actually Mean

We've reached peak martech saturation. Just look at this graphic: The first Martech map was created back in 2011. It had 150 solutions. In 2019, the number has exploded to more than 7,000. And we're not slowing down. More and more martech solutions will pop up on this...

How Guest Posting Can Help Grow Your Online Audience

What is guest posting? Guest posting is writing then publishing an article on another party’s website or blog. It's an excellent way to link with fresh readers and get your name recognized. Writing an article of useful content and getting it published on an...

No matter if you are operating a business or launching a blog, web design is vital. One of the main factors of having an appealing and trusted website for your visitors is web page design. This piece offers key insights about designing great sites. Be wary of web...